How much carbon dioxide (CO2) do you release into the atmosphere when you burn a gallon of gasoline? The answer will probably surprise you. A gallon of gasoline weighs about 6.3 pounds but produces around 20(!) pounds of CO2. The reason for this discrepancy is that the carbon molecules from gasoline, when burned, separate out and then combine with oxygen in the air, which is heavier than carbon. To see the actual arithmetic, click here

Now let’s translate this into effect on the atmosphere. When I owned a car while living in Streeterville, I typically drove it a very modest 5000 miles per year. I got about 30 miles to the gallon, using about 167 gallons per year. At 20 pounds of CO2 per gallon, that was about 3333 pounds, or 1 2/3 tons per year. You can calculate your vehicle’s output the same way.

How to reduce this output? One obvious way is to reduce reliance on our automobiles by using mass transit. This would be in alignment with the Chicago Department of Transportation’s “Modal Hierarchy.” The hierarchy adopted in 2013, prioritizes CDOT projects, giving highest priority to pedestrians, followed by mass transit, then bicycles, and, last, automobiles.

How easy is it to rely on mass transit in Streeterville? Our neighborhood is served by a whopping 18 bus routes, with several more just outside the area. Two red line stops are also within easy walking distance of much of Streeterville. The various transit amenities traverse the vast majority of the city.

Please think about this next time you prepare to drive. Of course, if you take mass transit, you’ll miss the fun of driving in Chicago.

Article No. 1: Read more about this issue 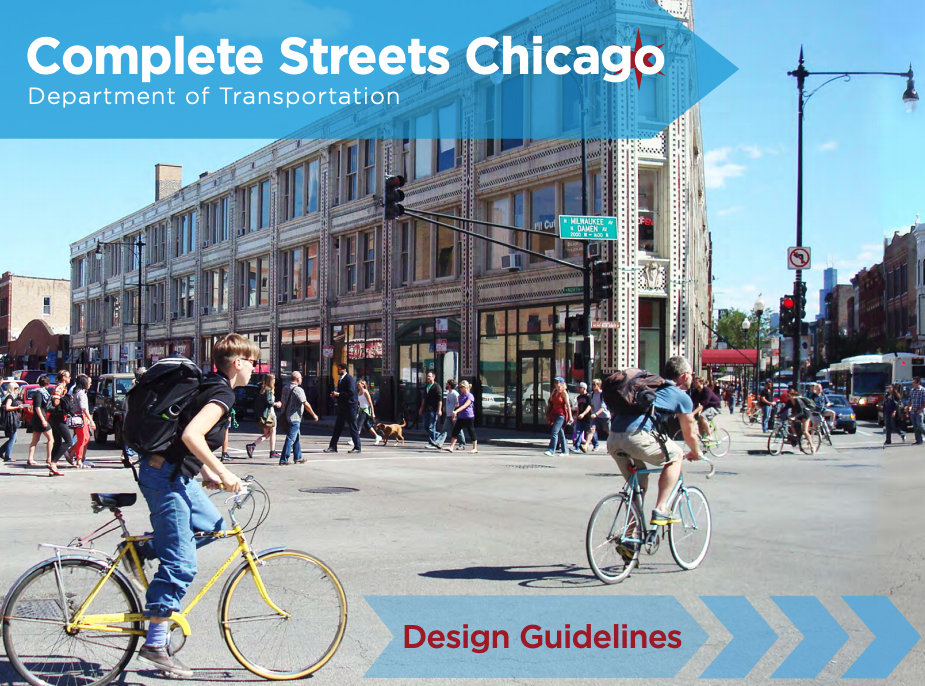