The mission of the Environmental/Parks Issues Task Force is to address the planning, management, safety, environmental, programming, and development issues of the parks, in partnership with stakeholders, in Streeterville so as to ensure protection of our parks and promote recreational and leisure opportunities for our families in the community.

On Thursday, September 19, the Chicago Park District, the Seneca Park Advisory Council and Alderman Brian Hopkins held a joint meeting at the Museum of Contemporary Art to update the Streeterville community on plans for the Eli M. Schulman Playground and Seneca Park.

The renovation of the 30-year-old park is broken into two phases: Phase 1 is the playground and Phase 2 is divided into 2a, which is the actual park and garden area, and 2b, which is the public right away along East Chicago Avenue and East Pearson Street. The evening’s discussion centered on Phase 1. There is currently no funding or timeline for Phase 2.

After an introduction by Seneca Park Advisory Council President, Marc Schulman, Park District representatives outlined the design concepts and plans for the Phase 1:

Bids for the construction of Phase 1 were received by the Park District on September 18 and were slightly over budget. An effort is being made to scale down some play equipment to get the project within budget. A start date will not be announced until the contractor is in place.

Additional opportunities for community input will be provided prior to the finalization of the design for Phase 2. Funding is needed for all of Phase 2 and will be coordinated through the Chicago Parks Foundation. No timeline is set for Phase 2.

At the SOAR Annual Meeting, Alderman Brian Hopkins announced that the Chicago Park District Commissioners approved the budget to replace the long-neglected playground at Lake Shore Park. The request had been a priority for the Lake Shore Park Advisory Council, whose President is SOAR member David Kostelansky, dave@lakeshoreseneca.org. 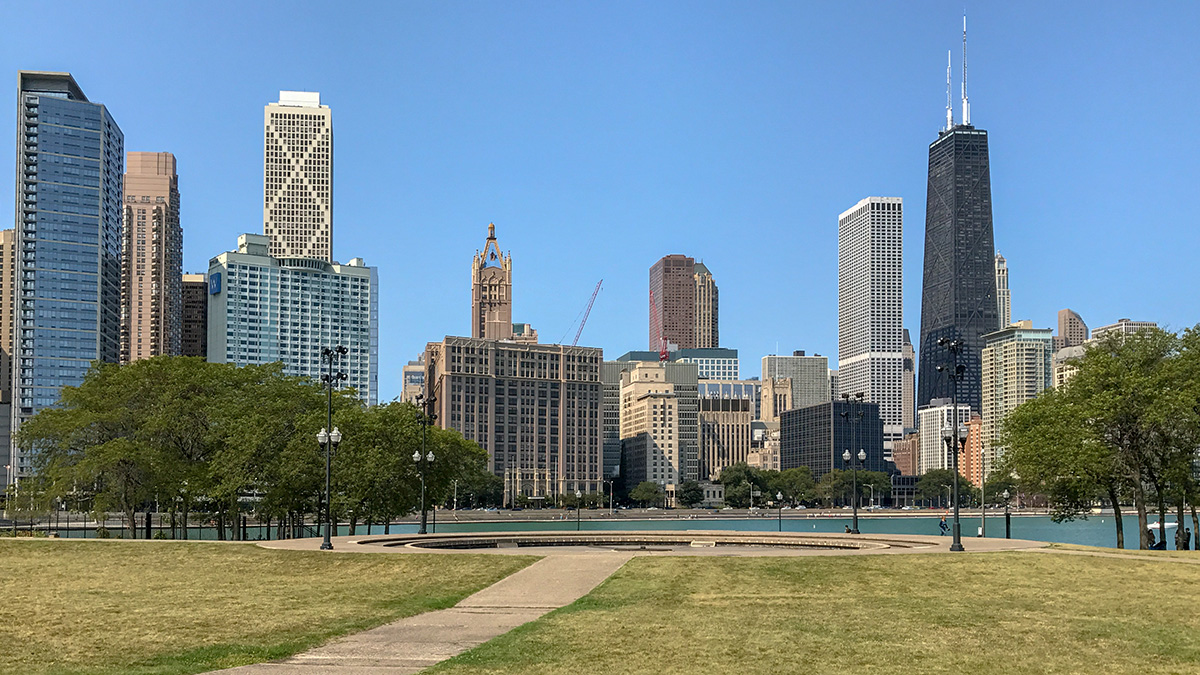