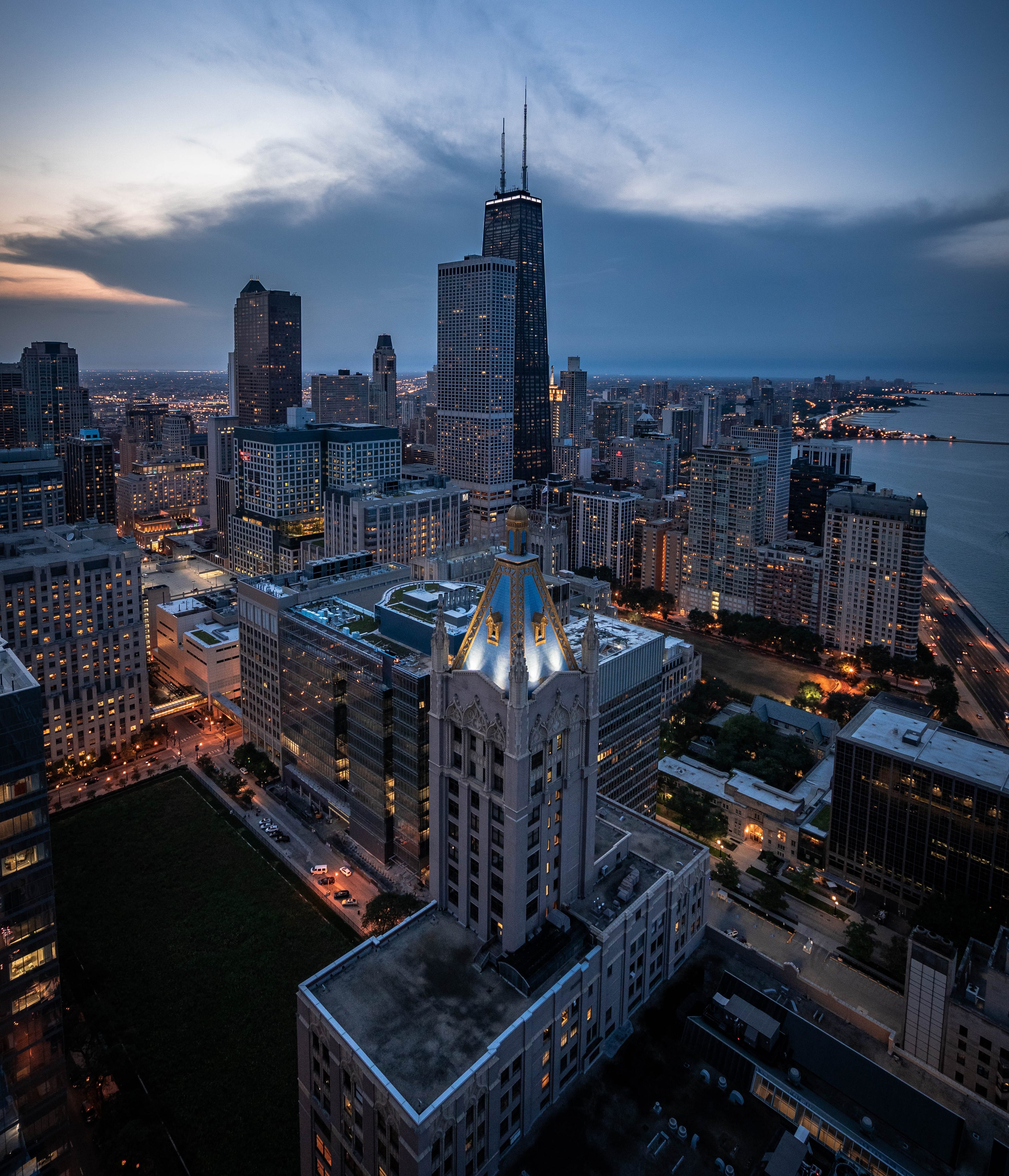 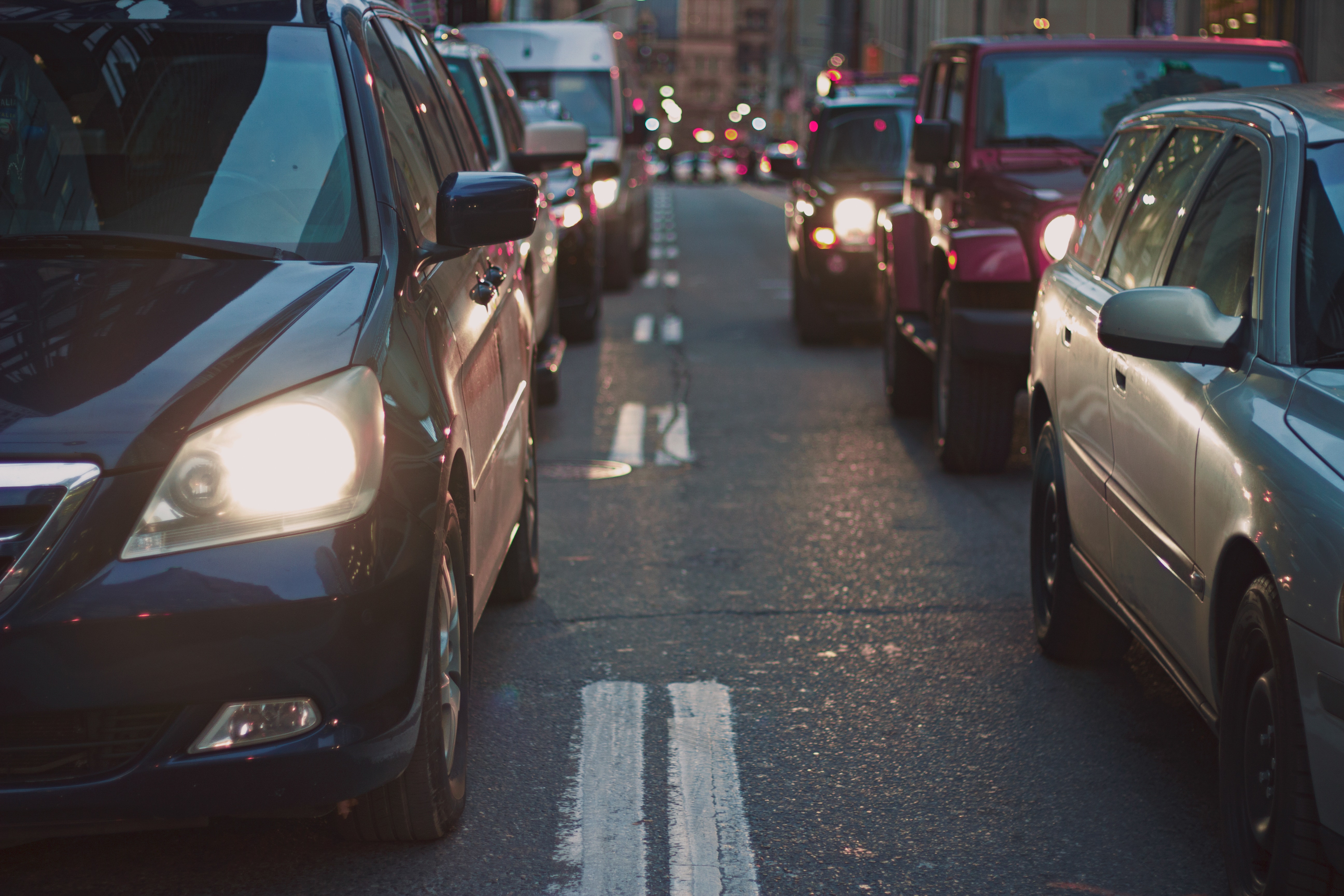 This video was presented at the SOAR July 2021 Land Use and Development Task Force Meeting. This video was presented by Majed Abdulsamad, an Architect and Urban Designer currently working in the National Association of City Transportation Officials (NACTO), part of the Bloomberg Initiative for Global Safety in New York. Majed’s brother is Malek Abdulsamad, a member of the SOAR Board of Directors.

This video will take you on a tour of several other cities around the world who are creatively activating their streets. Following the video, Task Force Members discuss ideas about how to activate streets in Streeterville.